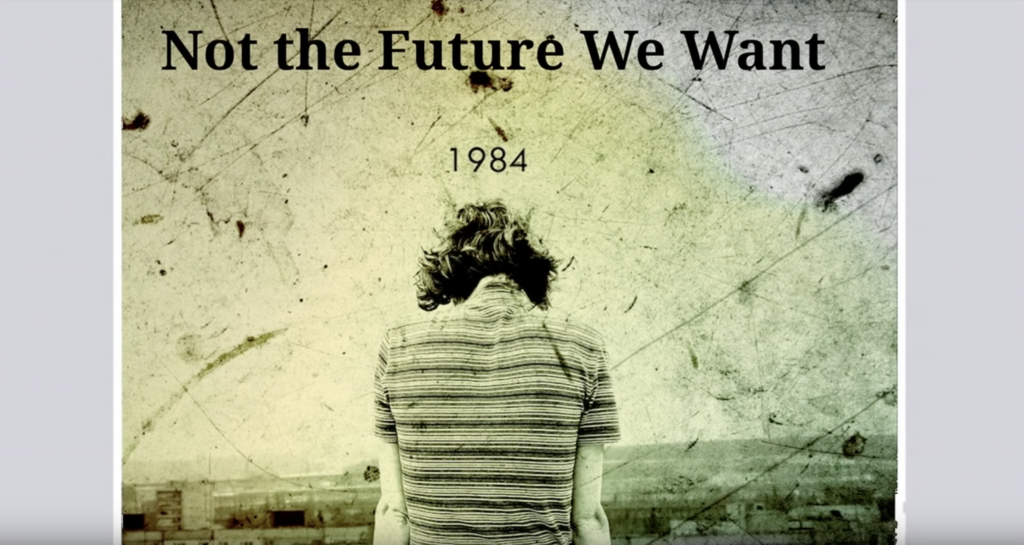 On [my] first day I met a man named Mr. Andy Rubin. Now I suspect most of you know who Andy Rubin is. At the time he was responsible for what was then a secret project codenamed Android, and on that first day Andy enthusiastically described to me the team’s mission and purpose. And as he spoke — I’ll level with you — I was skeptical. In fact, I interrupted Andy, and I said, “Andy, I don’t get it. Does the world really need another mobile operating system? Google is about advertising — shouldn’t we be on every phone?”

To this day I remember Andy’s response, and he made two points. The first point Andy made was that it was critically important to provide a free mobile operating system — an open-source operating system — that would enable innovation at every level of the stack. In other words, OEMs should be free to build all kinds of devices — devices with keyboards, without keyboards, with front-facing cameras, two inches, three inches, four inches — that operators should be able to compete on the strength and coverage of their network — 2G, 3G, 4G, LTE, CDMA — and that in the end, with innovation coming at every layer, it would be the consumer who would be able to benefit by getting the best device on the best network for them.